Oldies Club are thrilled to announce the winners chosen by our wonderful judges. We had in 200 photos which was a fantastic response!! We are pleased to say The Woof Factor Photo Competition 2016 has raised £412.52!!! A huge thank you to all those who entered. 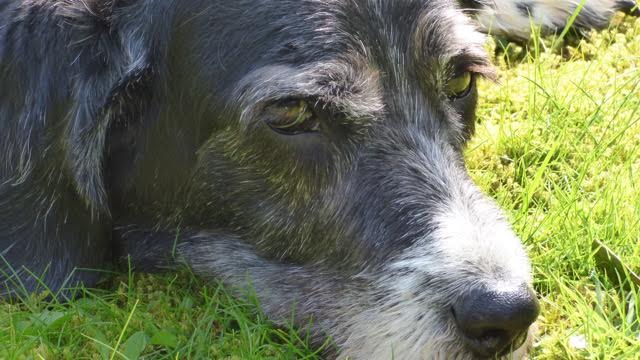 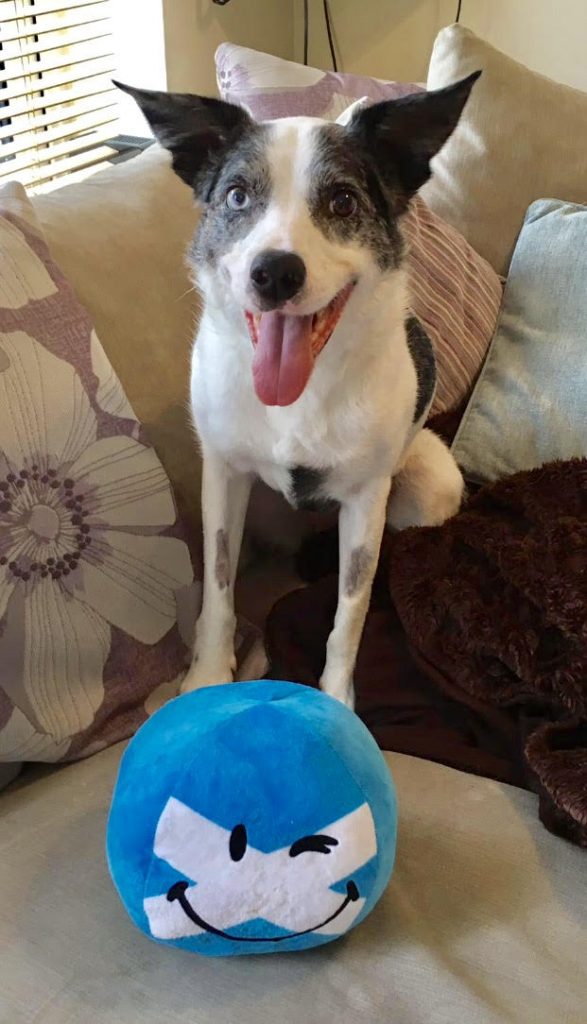 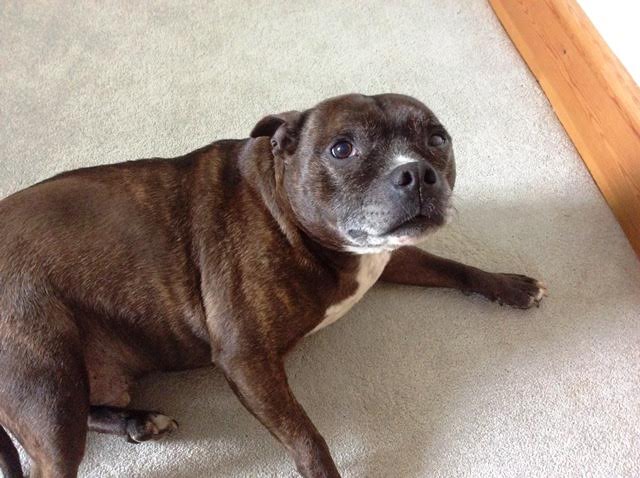 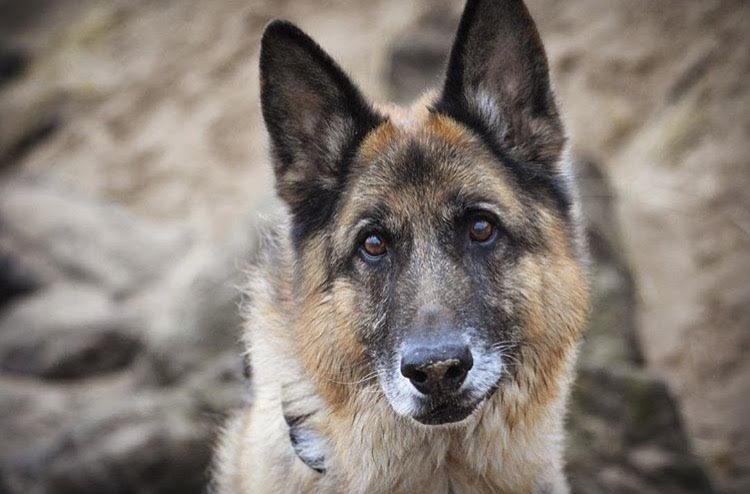 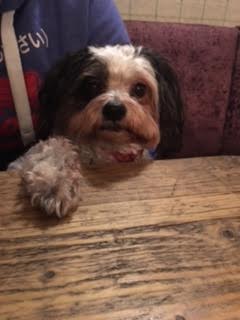 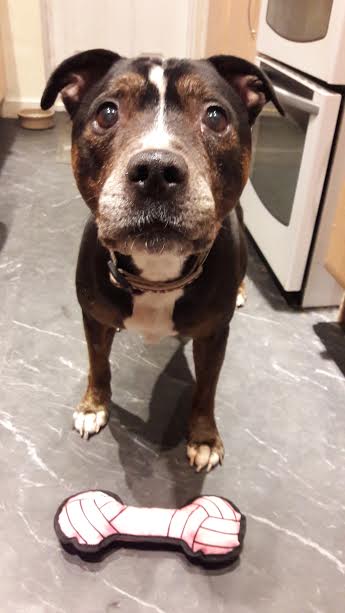 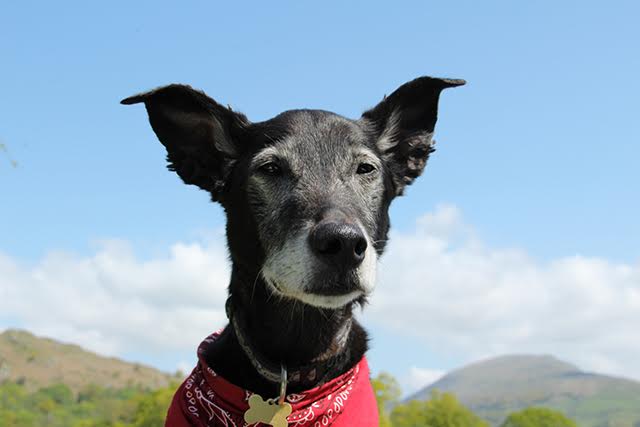 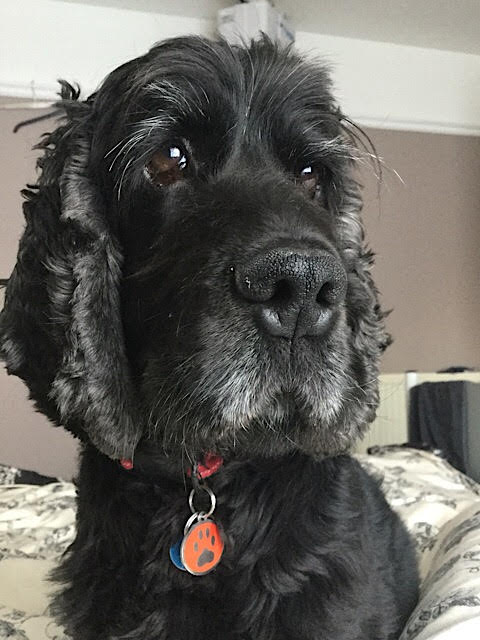 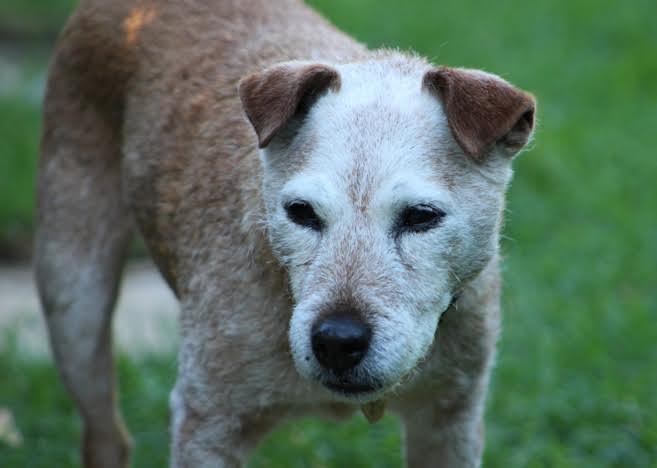 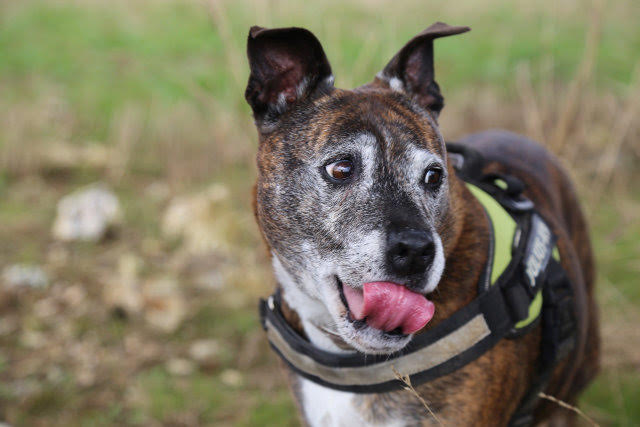 Thanks to all of our judges for their help in choosing the Face of the Oldies Club 2016/2017!

We would also like to say a big thank you to Marlin Rosettes who kindly donated all the rosettes for Woof Factor 2017. Also a thank you to all the companies who donated prizes :-

Oldies Club really appreciates your generosity. As all these items have been donated to us it means that all the money raised by the competition will be spent on the dogs in our care. Thanks again!!