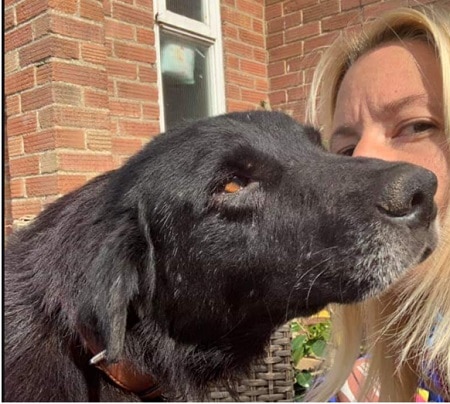 Adorable Aristo has wasted enough of his life spending the last few years in a Romanian public shelter. It’s heartbreaking as he’s such a kind and humble dog who loves human affection, and now that he’s safely being cared for by Safe Rescue in a foster home near Norwich, Norfolk, he just needs a forever home of his own to catch up on the good life. 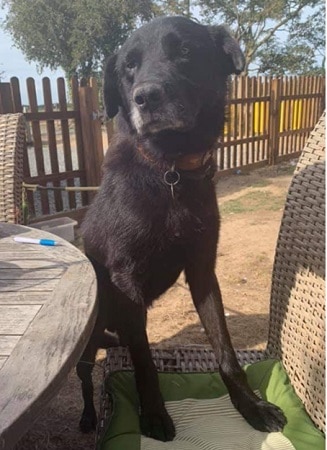 Aristo is 8 eight year old, black Labrador Cross and his foster carer says he’s a pleasure to foster, but now he deserves a permanent home with people who can give him all the time and love he deserves. 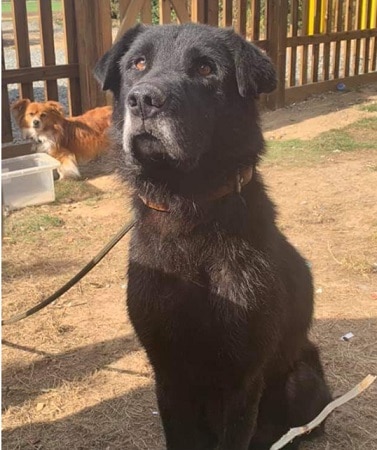 Aristo is calm and placid. He approaches you for a fuss like a true gent. He gets on well with other dogs and children and walks beautifully on a lead despite never being walked before he arrived here. The first time he set foot on grass in the woods it was like he’d won the lottery and was just so grateful for such simple pleasures he’s been denied for so long. 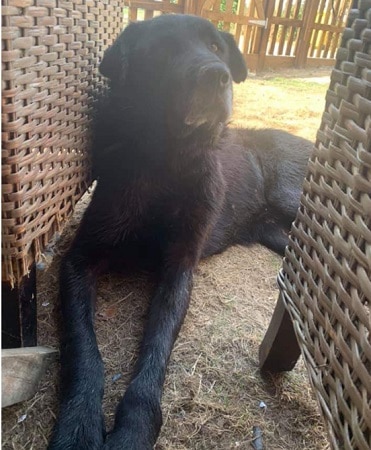 Please consider Aristo and be the person or family to spoil him for the rest of his days by contacting Safe Rescue, quoting Ref. FR007, as follows:

Please mention that you saw Aristo on the Oldies Club website.

Tags: Active Oldie, Calmer and Quieter, Central, Good with kids, Good with other dogs, Large and Lovely, Marvellous Mongrels, Medium Sized, Retriever
Rehomed This dog has found a new home and is no longer looking.
Log in